Under the Sea was a week of wacky and wonderful sea creatures. We were inspired by Yuval Zommer’s Big Book of Blue (Years 1-2 and Years 3-4) along with The Secret of Black Rock and the sea creatures in Myth Match (Years 3-4).

These were the stages to our work:

Here are some samples of the art and writing from the week! 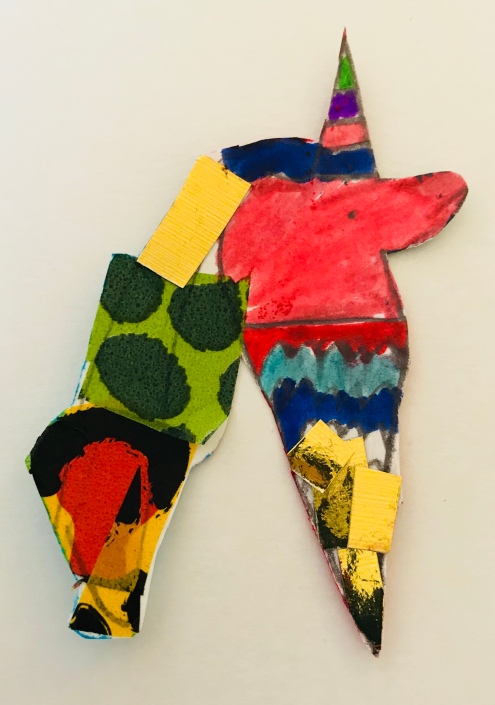 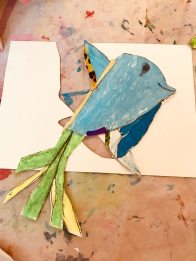 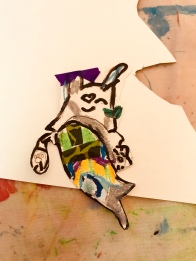 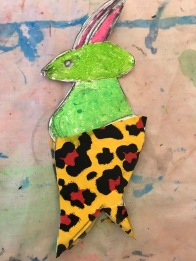 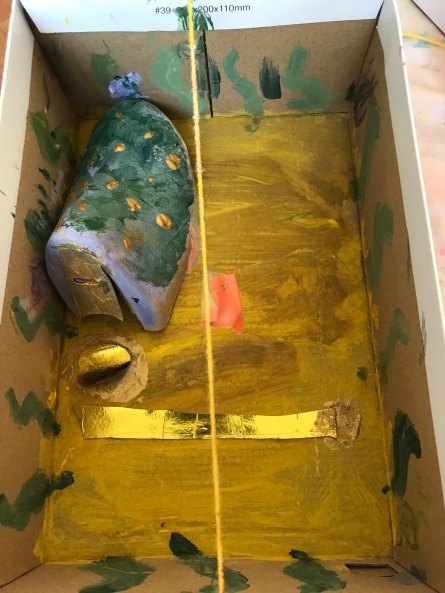 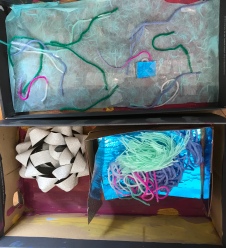 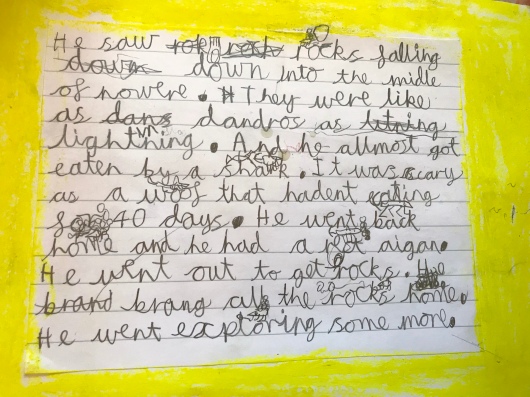 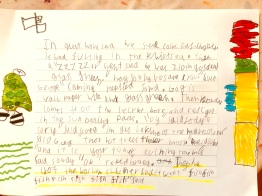