It’s the end of a really creative week and the intensive course: Heroes and Villains, Myths and Monsters! There were two classes: Years 1-2 and Years 3-6.

These were the different parts of our week (I’ve put a sample of work below the relevant stages):

1. Discovering myths and mythical creatures using books such as Myth Match (both classes); Arthur and the Golden Rope (Y1-2); Orpheus and Eurydice (Toon Graphics) and short films / clips such as Midas from the Literacy Shed and The Alchemist’s Letter (Y3-6)

2. Designing our own mythical creatures as a mixture of different animals; painting these creatures and making them out of air-drying clay 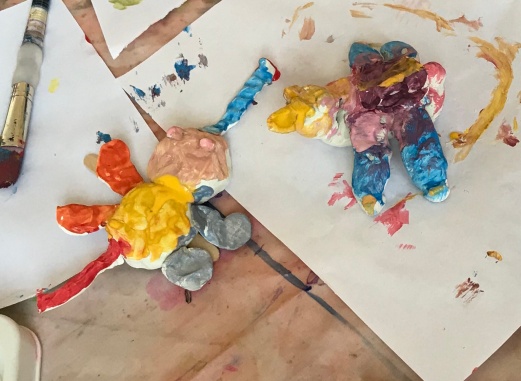 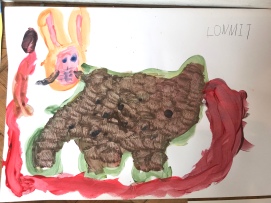 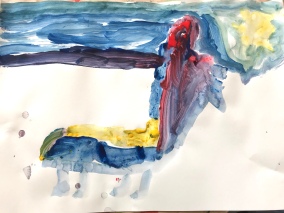 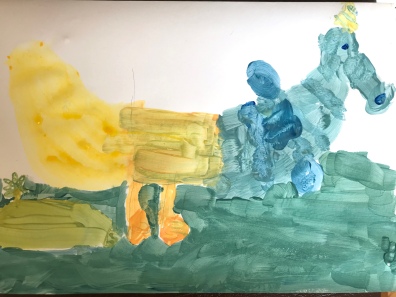 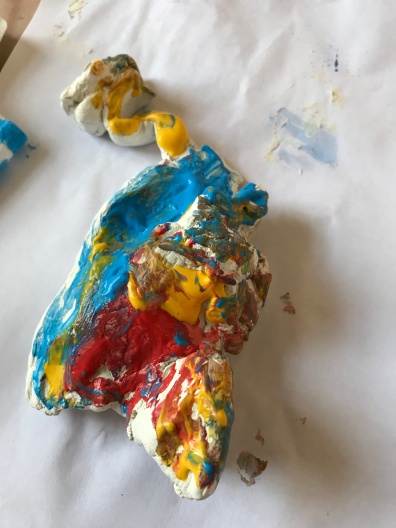 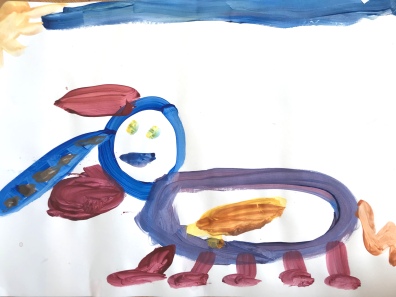 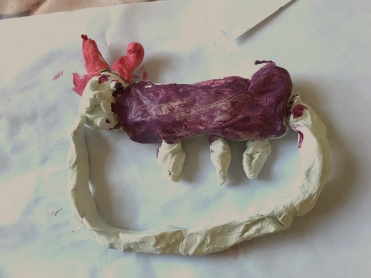 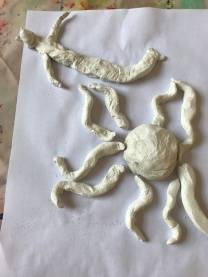 3. Mixing colours for our creatures and naming these colours 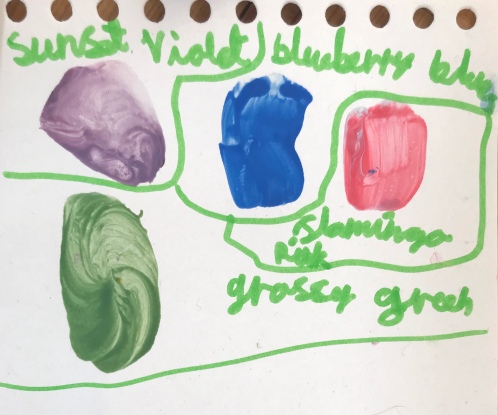 4. Creating the world for our creatures and mythical stories out of recycling materials and paint 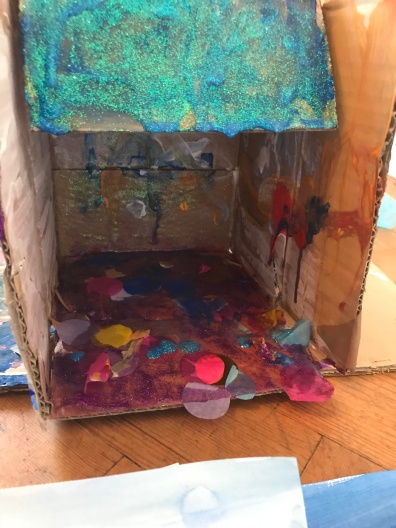 5. Simile games to help us imagine our creatures

6. A lot of talking and brainstorming and imagining: what did it smell like in our world (we did some smell experiments too)…what sounds could we hear…what might happen to our creatures (both classes)…which stories that we’d read did we like / which did we not like and why…what did we want our stories to be like…what did our characters want (Y3-6). We then planned the stories using comic strips / story boards and a lot of group brainstorming. 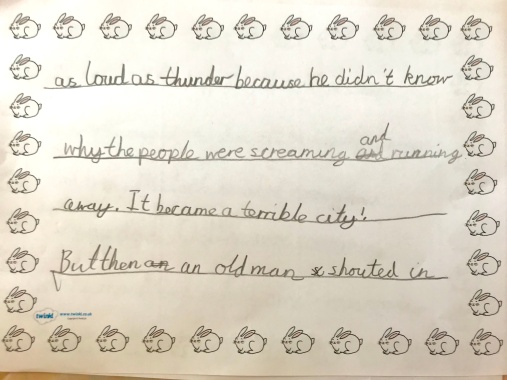 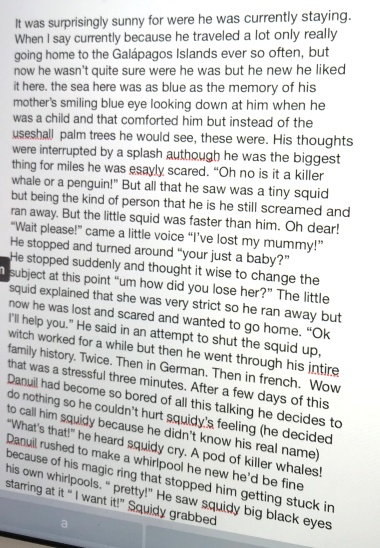